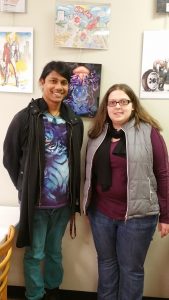 When we talk to people about becoming an advocate, many questions arise. Some people wonder about what advocates do, others ask about how much time is involved, and many wonder if special training or qualifications are needed.  Below you will find the answers to all of these questions.

Citizen Advocacy presumes that “regular” people are more than qualified to care about and go to bat for a fellow human being! Advocates are all ages and come from all walks of life, each bringing their own very individual range of life experiences and skills. Many are active people, some working full time. Advocates consciously choose to weave this voluntary role into their busy lives. No special qualifications or experience are necessary. But there are likely to be some commonly held beliefs among those who say “yes” to becoming an advocate.

Hear about Mike and Gerry’s Story!

A citizen advocate is someone who: 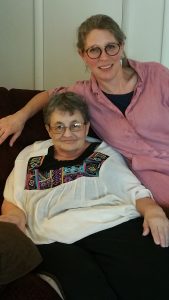 Why is Citizen Advocacy and the role of the advocate so important?

What does an advocate do?

How much time does being an advocate take?

How are advocates matched with their partners? 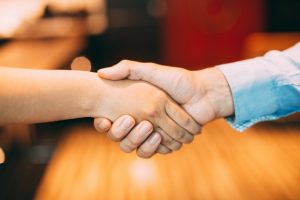 How long does it last?

Why have I not heard of you before?